A Sagittarius man is honest and frank and never circuitous or evasive in nature. They are very point blank in their speech which sometimes look rude and also hurts other people and so are they are hurt by others because of their faith in others. They fix their target and also set a path in which they move forward with no diversion until they achieve their goal. They crack jokes which are consistently accurate for the situation.

They have a tendency to expect the best possible outcome or dwell on the most hopeful aspects of a situation and never look into the negative aspects. They are highly challengeable both in their life and work. A Sagittarius man never looks into the physical features of other people but rather they mingle with them based on their internal aspects. They are very much inclined to act on impulse rather than thought which makes short tempered quite often. A Sagittarius man would prefer the state of being free or exemption from the power and control of another, especially from the partners and so are they to them. 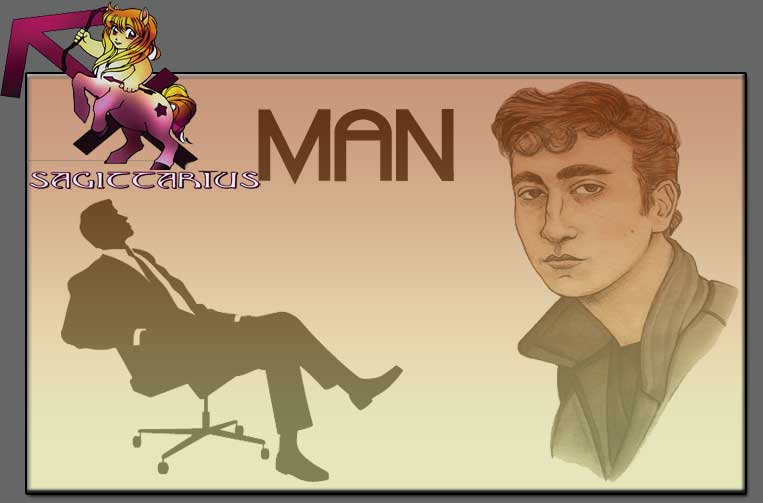